Comedians for hire – Stand Up comedy is a must for Themed Parties, Corporate Events, Birthday Parties, Weddings and Private parties.

This Irish Comedian’s comedy is a mix of one-liners and silly observations. A regular at all the popular comedy clubs across Ireland, He has also performed at festivals all over the country including the Vodafone Comedy, Electric Picnic and Forbidden Fruit.
This Dublin based comedian performs at his best with Stand Up comedy 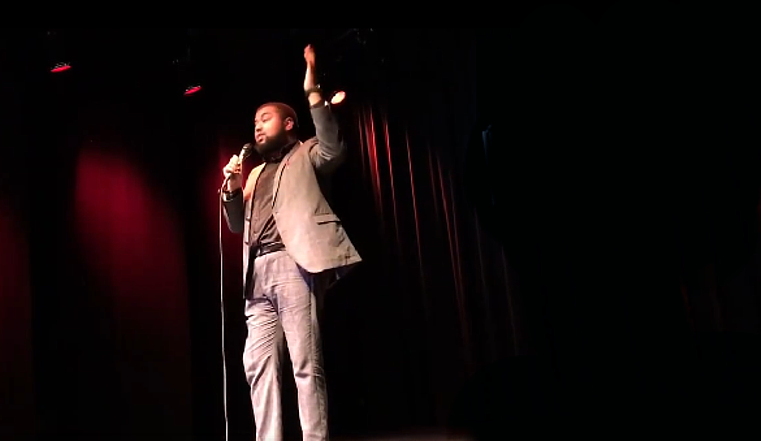 He will have you in fits of laughter throughout his show!
His quickfire wit and razor sharp reactions, coupled with his boundless on-stage energy and enthusiasm, make him an act to watch out for.