Our tribute bands and tribute artists are available for any event, from private parties, weddings, corporate events and more… All our acts are professional and will provide your guests with an evening to remember. 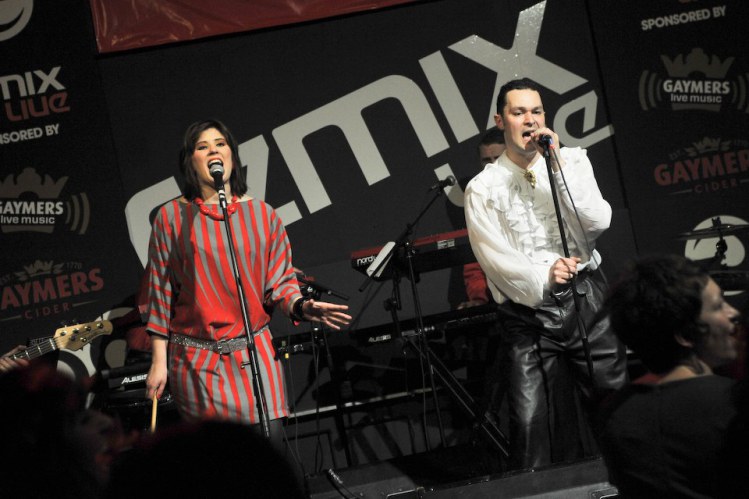 The 1980’s gave us some of the most exciting and pioneering music of a generation. This Electric 80’s band bring you the very best of that decades synth-led pop. They’ve sidelined the cheese & cherry-picked the finest, often-eclipsed classics from the 80’s to create an electrifying live set.

They’re a six piece band of session musicians offering an unrivaled experience of cool & nostalgia. With a powerful PA and amazing lighting system, authentic costumes and an aficionados eye for 80’s detail, They’ll give you not just a gig, but a stunning show guaranteed to fill the dance floor.

With so many tribute acts and compilation albums using the same songs, you would be forgiven for thinking that there were only ever 40 tunes produced during the 80’s. But anyone who was a child of that time will know that there were many more excellent songs written in that decade than those you tend to hear nowadays. And that is why this band are different to other 80’s bands. In a homage to the synthesiser, we specialise in playing those often-eclipsed tracks and seminal classics that no self-respecting 80’s aficionado would not fail to recognise – those cult songs that could guarantee to fill the dance floor at any 6th form disco and that were such a REAL part of our growing up. So, if you long for an authentic 80’s night then this Electronic 80’s band are the band to book.

Based in Hertfordshire, UK.

A mix of classic hits and rarer gems, their set is designed to fill your dance floor. The songs listed are just some examples of what you can expect.

Some songs have audio demo clips – these are live performance or rehearsal recordings. No backing tracks or sequencers are used for any of their performances – everything is played live.

To Cut a Long Story Short 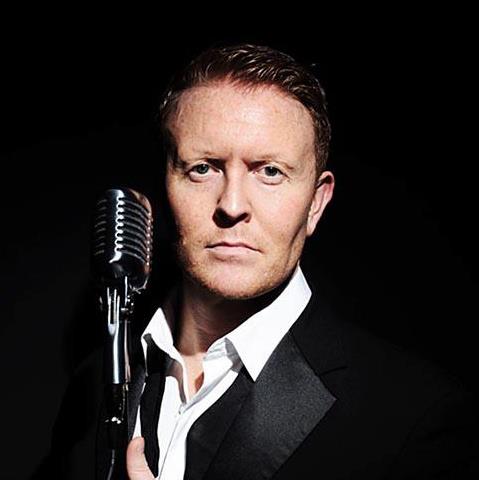 One Of The Hottest Talents To Come Out Of Ireland In The Last Decade!!!

This Buble tribute artist will cover from your Drinks Reception right through to your Evening Reception with an arrangement of various packages to suit all budgets.

WE BRING YOU THE VERY BEST IN LIVE ENTERTAINMENT WITH MUSIC OF SINATRA, DEAN MARTIN, TONY BENNETT, MICHAEL BUBLÉ & MORE!

They deliver performances with style and panache and an all-round feelgood factor, crafting our repertoire to suit your preferences and tastes. We’ll do it your way and your guests will go home with some great memories! 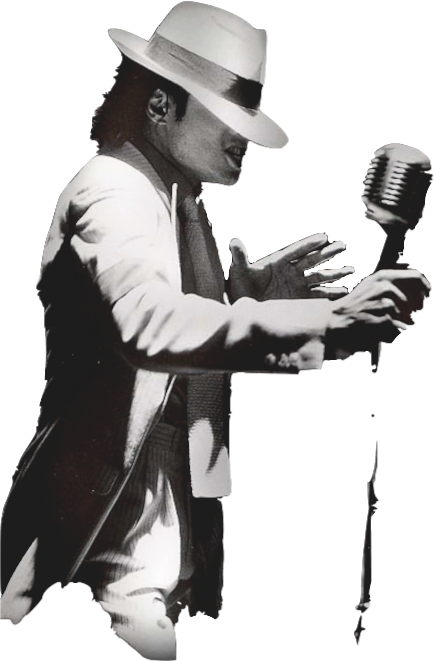 The only Michael Jackson tribute artist in Ireland, this amazing show is fully live with a 6 piece band, Drums, Bass, keyboards, Guitar, B-Vocal, & Lead Vocal, the show has performed at venues such as a sell out night in the Olympia theater, the Waterfront Belfast, the Cork Opera house, to name only a few, the show is suitable for festivals corporate events & weddings,

The One And Only Michael Jackson Tribute Artist In Ireland For 25 years
All the hits of the King of pop, songs included in the set

Price From €POA Depending on location